Tips on How To Naturally Give Birth To A Baby Boy 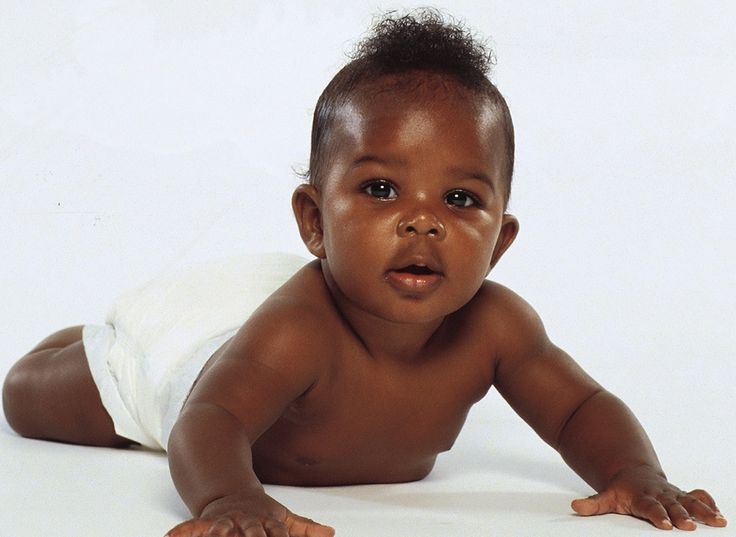 Because the male sperm (Y-chromosomes) are fast swimmers and die faster in comparison to the female sperm (X-chromosomes), having sex on the day of your ovulation increases your chance of having a baby boy.  If you do not know how to determine your ovulation period, please click on this link to read the article I wrote on that.

Female should endeavour to reach orgasm before the male partner. The reason behind this is simple; at orgasm, the fluid released by the female is alkaline. This fluid is basic in nature and the basic fluid is sperm friendly. This actually facilitates the movement of the male sperm (Y-chromosome) which are fast swimmers but weaker in strength, so if the female orgasm first the chance of having a baby boy increases.

Missionary Sex Position – this is a sex position in which the woman lies on her back while the man stays on top, where they face each other and have sexual intercourse. This is one of the best sex positions that can facilitate the birth of a male child. There are some other sex positions that take their cue from the missionary sex position. These are also beneficial.

Doggy Sex Position – this is a sex position in which the female bends over and crouches on all four (the hands and knees) or lies on their abdomen for sexual intercourse. The doggy sex position allows for deep penetration which is good for the male sperm (Y-chromosomes). Click here to about 11 other easy sex positions that can enhance the birth of a baby-boy (male child)

Since it takes two to tango, it also takes you and your partner to have a male child. So, it is advisable that your partner should maintain a high sperm count. The higher the sperm count, the higher the chances of producing more fast swimmers (Y-chromosomes), and hence the higher the chance of having a Y-chromosome (male sperm) meeting the egg first. Also, staying away from sex a week before ovulation and only having sex on ovulation day can increase the sperm count. Read more on how to boost your sexual health as a man.