Hypertension: How much salt is too much for you? | Green Wellness Skip to content

Hypertension: How much salt is too much for you?

How bad can salt be?

Yes, it is true that salt contains sodium but not only sodium but sodium chloride. It is the sodium in salt that makes it bad to a hypertensive patient, so therefore it is good to reduce the quantity of salt intake because salt constitutes to a larger proportion of daily sodium intake. But any form of sodium adds to your intake, these includes; sodium bicarbonate (baking powder), monosodium glutamate (MSG) as seen in food seasoning, sodium nitrite, and sodium benzoate. 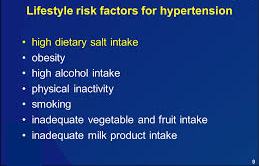 Sodium isn’t bad after all

Sodium is not bad after all, your body needs sodium to regulate the blood pressure, the blood volume, your nerves, and muscles also needs sodium, but like in anything moderation is a key factor.  So how much quantity of sodium is needed daily?

Most of the processed food you will come across contains sodium. This is because sodium help to bind and stabilize ingredients, used as preservatives and as flavor and colour enhancer.

Your body needs between 180mg to 500mg of sodium daily, which is less than the amount present in one-quarter teaspoon of salt. Endeavour not to exceed 1500mg of sodium daily, which is equivalent to two-thirds of a teaspoon of salt. Remember, sodium doesn’t only appear in salt but other forms including some natural food, all these counts towards your total intake.

I always emphasise on diet and lifestyle, did you know that most sodium from western diet comes from processed foods rather than salt added at the table or added during cooking? An estimated 75% comes from processed foods. It may be necessary for you to cut out or reduce processed and restaurant foods. Food marked as low sodium are still allowed to have some amount of sodium in them up to 5mg, very-low sodium has up to 35mg, while those with low sodium have up to 140mg. Processed foods tagged reduced sodium means the sodium in it has been reduced by at least 25%. “Unsalted,” “without added salt,” and “no salt added” mean that it contains no extra salt beyond the amount that occurs naturally in the food.  The easiest way to cut down on sodium intake is to take more of home-cooked meals that are made from natural ingredients. 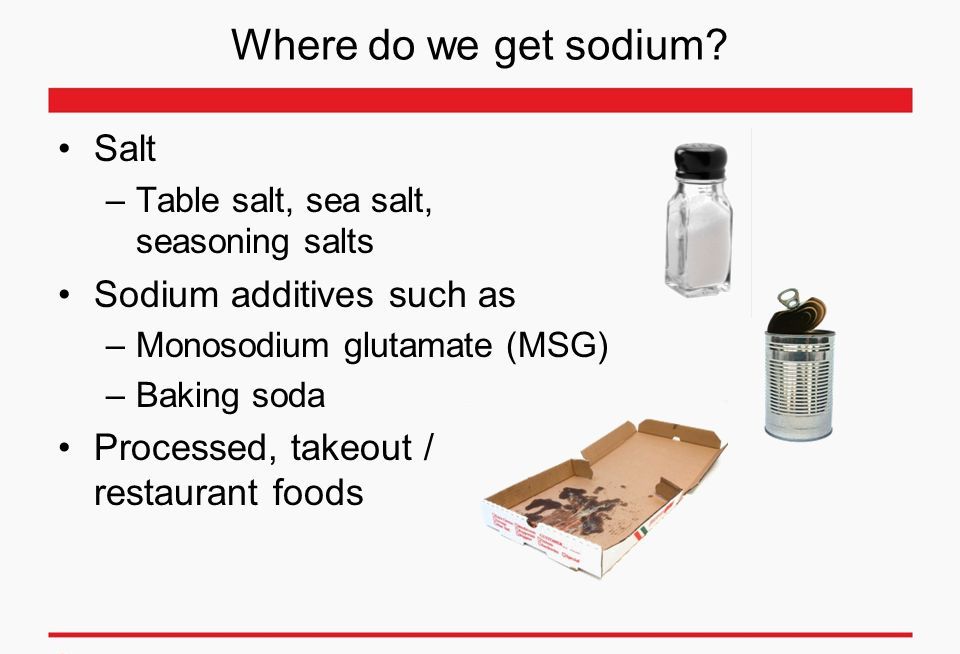 Effect of salt on High BP

Physical Activities can counter the effect of salt in the body

If you’re someone that doesn’t get involved in a lot of physical activities, or maybe the nature of your job doesn’t permit you or you’re not just that kind of person, you need to have a rethink. The 21st century has made a lot of us as humans to relax our bodies and this kind of lifestyle has become detrimental to us. You can counter the effects of a high salt diet with physical activity. Studies show that the more active you are, the less your blood pressure rises from a high salt intake. Use the stairs instead of the elevator, take a brisk walk of 15 – 30 minutes daily, go swimming, etc, all these can go a long way. If you’re less active, then you should be mindful of your salt intake.

How much salt is too much?

Too much salt can have bad effects on the kidneys, heart, blood vessels and excessive sodium raises your risk of heart attack and stroke.

Are you diabetic, over the age of 50, suffering from chronic kidney disease or belong to the black race (African)? Then endeavour your salt intake is not more than 1500mg. You may be needing less than this stated amount. 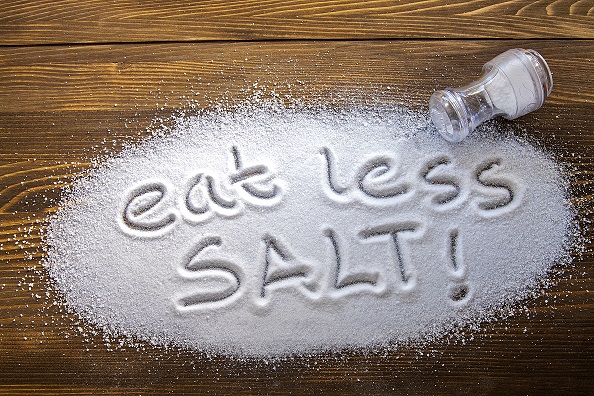 We pick up taste as babies and this includes salt. It can take a while to adjust to a low salt diet. The amount of salt you find comfortable in food may be too high for what your body needs, hence the need to cut down salt. This is not an easy task I must say but you can adjust, it takes most people 2 – 3 months for their taste preference to adapt to a low-salt diet. Salt is an acquired taste, most of us acquired it as children. After being used to the overly salted food, it takes a conscious and deliberate effort on our path as an adult to adjust our taste to a low-salt diet.

Another thing you should know is salt is salt whether it is sea salt, kosher salt or table salt, they all contain the same amount of sodium. The differences are tastes, texture and some are fortified with iodine.

Effect of Energy and Health Drinks

Sadly most Sport and Energy drinks contain sodium, taking it without properly sweating out could increase your sodium intake.